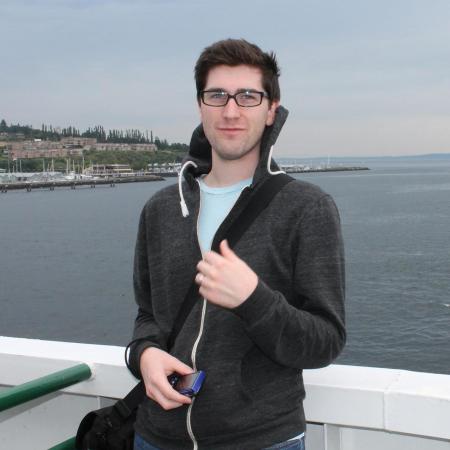 Nick Gravelyn has experience making games and apps for Xbox One, Xbox 360, iOS, Windows, and even the Zune HD. He  worked for Microsoft on XNA and Xbox LIVE Indie Games, enabling independent game developers on Xbox 360. He also built technology for interactive television with Microsoft Studios including the interactive 2012 US Election coverage.

Nick now runs his own studio, Brushfire Games, which has recently released their first title, Shipwreck on the PC.

In addition, we also cover indie-friendly tools such as Maya LT, a stripped down version of the 3D modeling tool with an attractive price point for smaller development teams. Nick also covers the process of establishing a small business and some of the related costs associated with it. Unreal Engine 4 was recently released and has a new set of tools and licensing costs, so we discuss that as well, before wrapping up with what makes a platform attractive for indies.
If you enjoyed what you heard here today, or found this show to be helpful, please consider donating to Gamer’s Outreach Foundation, which is organized by fellow Xbox MVP, Zach Wigal.

All music is courtesy of Benjamin Briggs.

All music is courtesy of Benjamin Briggs