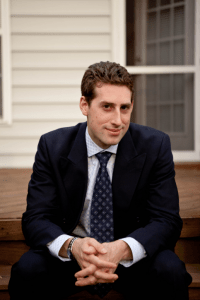 Sean Colombo has been making games for 15 years. After quitting college to run web-startup “LyricWiki”, he sold the site to Wikia in 2009. A couple years later he founded BlueLine Games to focus on making digital versions of award-winning board games. BlueLine’s flagship games “Hive” and “Khet 2.0” are currently the top two rated board games* among the 80 that are on Steam.

Currently, BlueLine is working on the Steam version of a famous Euro-game and updating all four of it’s Steam titles which includes the free-to-play Simply Chess.

Listen to the podcast

All music is courtesy of Benjamin Briggs.

All music is courtesy of Benjamin Briggs